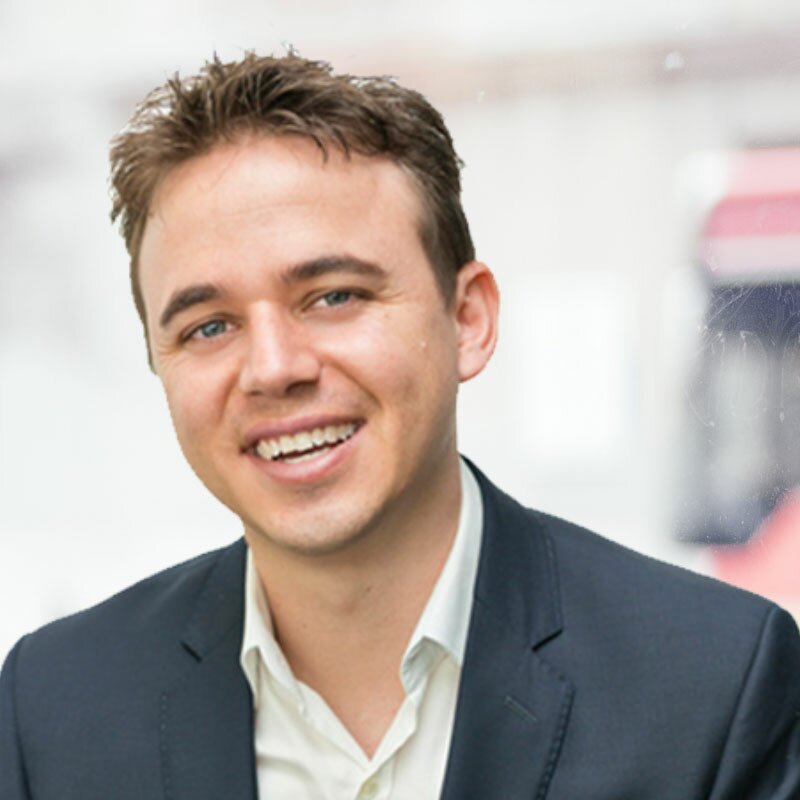 He started helping out in the family business and quickly put his energy and enthusiasm to work.

Before long he was achieving some blistering numbers and other agents started to take notice.

Building your personal brand in Western Sydney’s highly competitive real estate market is not for the faint hearted, especially when you’re in your early twenties, but Aaron put his head down and studied the marketing masters.

He learned the secrets to providing advanced client care and was one of the first agents to really embrace and leverage real estate software and customer relationship management systems.

Aaron’s success won him many national awards within the First National group and before long he was being invited to train agents with his methods, systems and ideas.

In 2008, Ray Wood invited Aaron to become an equal partner in Bestagents and his influence and ideas quickly helped the group become a major force, providing more than 500 real estate professionals with systems, support and exclusive territorial marketing rights.

From humble beginnings, LockedOn has quickly grown to become an Australian technology success story and is now a major player in the real estate software space in Australia and New Zealand.

Aaron and wife Verity live on acreage near Windsor NSW. They are dedicated to animal rights and have rescued many greyhounds from shelters over the years and given them a home on their property.

When not coaching agents around Australia and New Zealand or listing and selling up a storm at Elliott Shiner First National in Mt Druitt, Aaron collects vintage and classic signs and tours nearby country roads in his gun barrel grey Nissan GTR sports car. 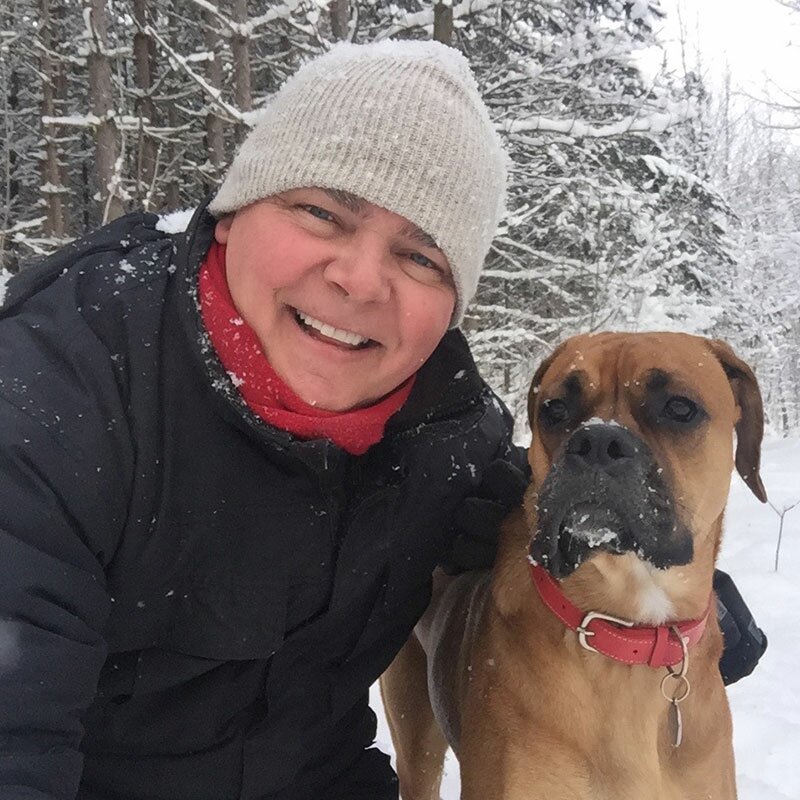 After running his own real estate business (Wood Brothers) in inner Melbourne for many years, Ray turned his attention to marketing and helping agents reach their potential with a mix of innovation, technology and proven traditional success concepts.

In 2005, Ray founded Bestagents and now works with hundreds of agents in Australia, New Zealand, Canada and the US.

In 2008, Aaron Shiner came into the business as an equal partner and adds a wealth of knowledge and experience in his role as real estate business owner plus much sought after speaker and trainer.

Ray’s best selling book, How To Sell Your Home For More is a classic marketing success story and a highly valued marketing tool for Bestagents members. To date, more than 200,000 copies of the book have been sold.

From humble beginnings, LockedOn has quickly grown to become an Australian technology success story and is now a major player in the real estate software space in Australia and New Zealand.

Ray is married to Christine and lives just outside of Toronto, Canada. He’s into writing, coffee, playing guitar, podcasting, mountain biking, long walks with Christine and Roxi and spending as much time as he can at their lake house catching fish and creating feasts for friends and family.

With more than 14 years experience Kelly has worked in various support roles from Receptionist to Personal Assistant; supporting Managing Directors, Small and Medium Business Owners, Sole Traders and Entrepreneurs. Kelly joined the Bestagents Team in 2013 and is on hand to help members with any support they need. Kelly is a dedicated mum. She loves camping with her young family.

Lianne is a dedicated professional and brings extensive experience to her Client Care role at Bestagents. She is skilled at reaching out and connecting with Bestagents members to help with any set up our general membership question. Lianne is into all forms of physical exercise. She loves art and culture experiences with friends. She is committed to supporting her two sons and with their help is currently renovating her home having recently moved to be closer to her three grandchildren for shared family experiences.

People often ask us how we get such consistent quality and creative with our graphics, websites and general marketing look and feel. Ray and John met in 2005 when Ray was living on Queensland’s sunshine coast and immediately connected through their love of marketing and creating awesome graphics. In that time, John has lead the creative team to design many book covers, websites like PrintReadyAds.com, LockedOn.com and BestagentsHQ.com plus hundreds of small design and creative assignments.